CALL TODAY TO BOOK YOUR NEXT LAWN CARE EXPERIENCE

Take Charge of Your Lawn This Summer and Beyond

Is your poor lawn an overgrown mess this summer?

That’s honestly no big deal. Just reach out to our local company for information about our trusted and efficient lawn mowing service. Our team members can accommodate any and all of your lawn maintenance requirements, period. If you want to take advantage of the brief summer months without having to set aside valuable time and energy for time-consuming lawn maintenance tasks, you can turn to our hard-working staff members 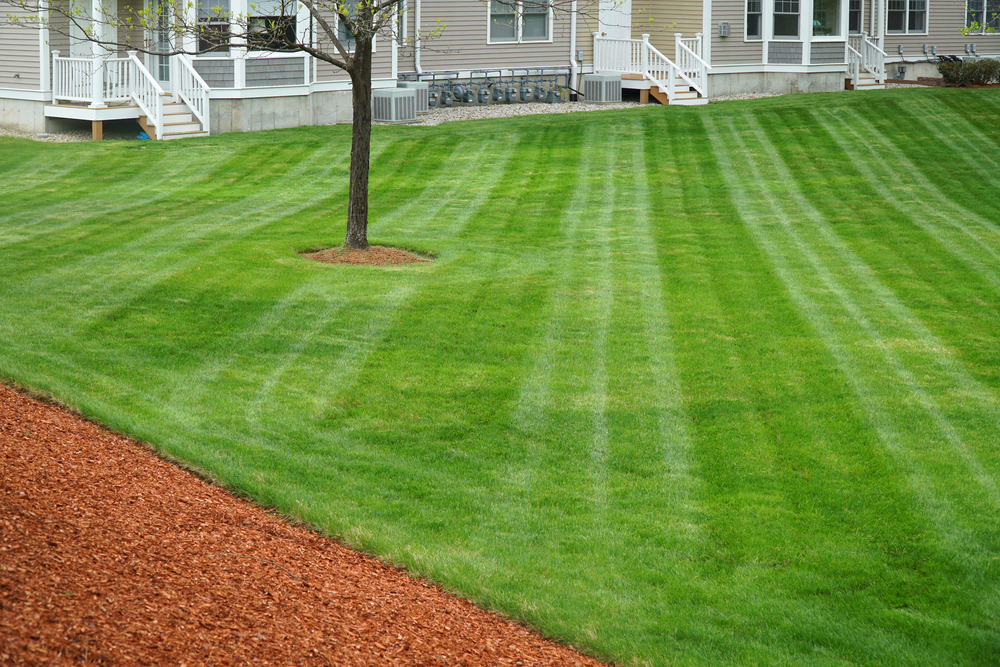 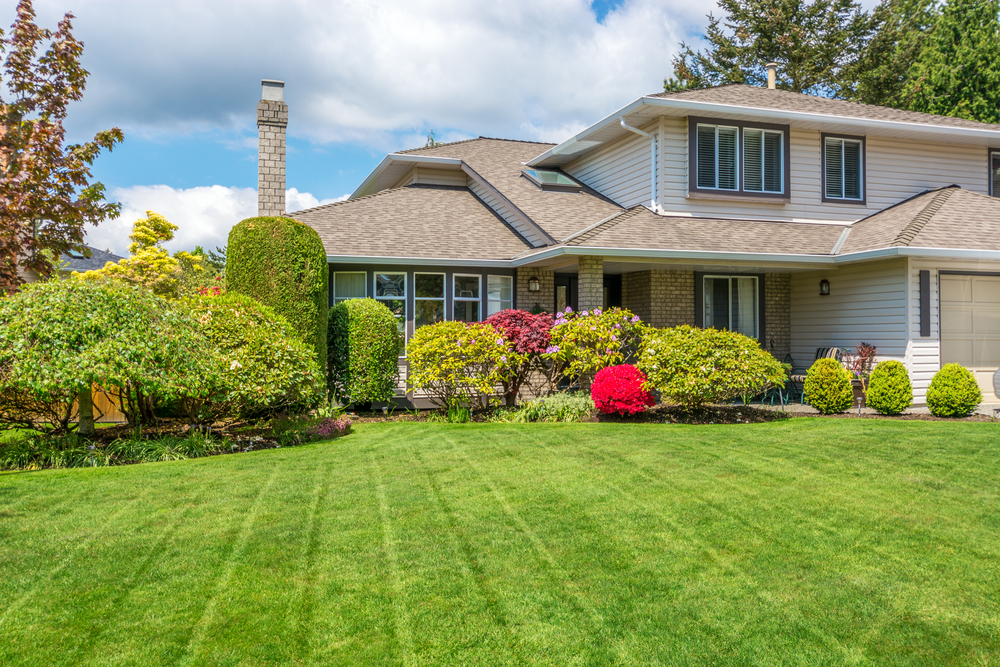 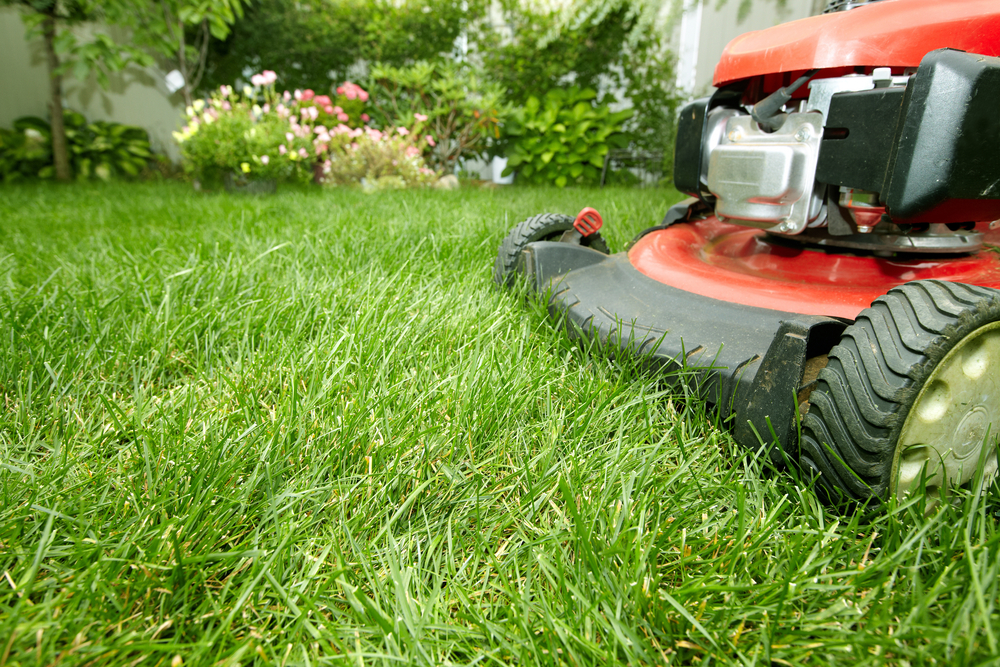 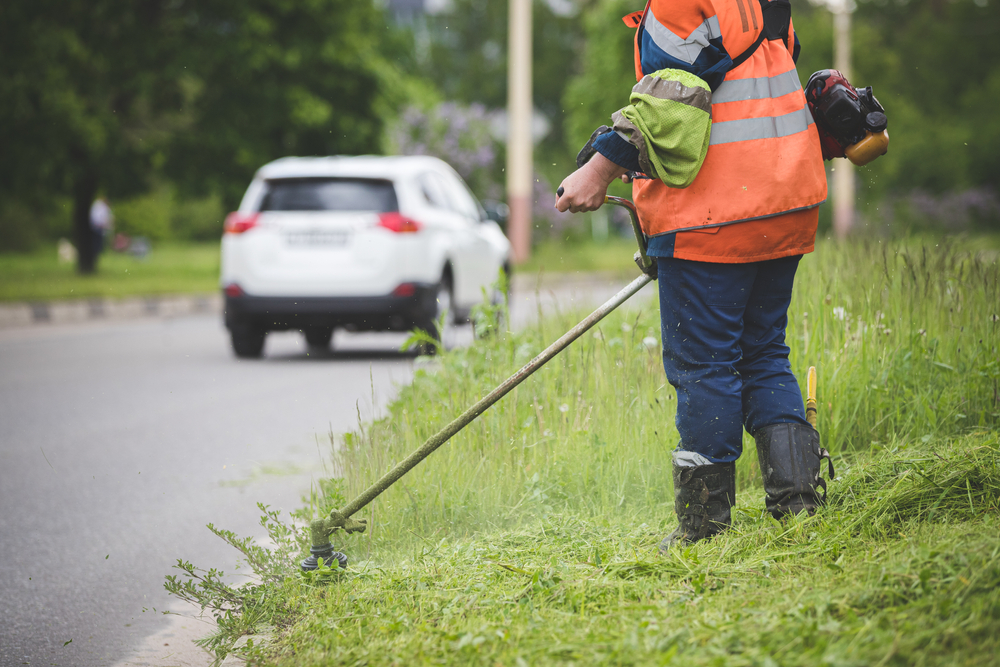 Landscaping in Kelowna and Okanagan 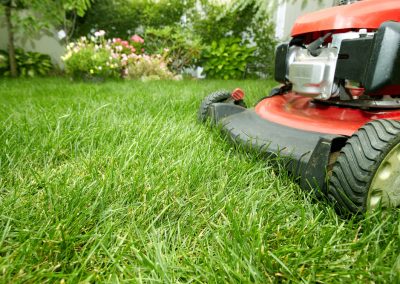 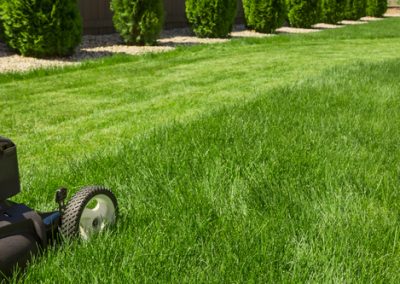 Lawns Mowed One Yard At A Time 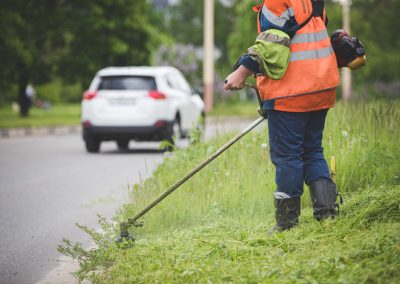 Boulevard Lawn Trim and Clean Up 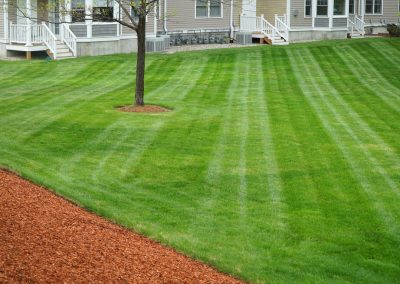 The Scoop on Our Lawn Mowing Service

We mow lawns between the months of March and November each year. We also handle seasonal lawn assistance in both March and November. If you're interested in spring and autumn cleanup services, we can cater to your wishes without charging extra. This seasonal care is part of our lawn mowing work. Note, too, that our customers don't even have to pay for bags for yard waste.

Our approach to lawn mowing service is the definition of comprehensive. We cut lawns meticulously, first of all. We thoroughly trim lawn borders at the intersections of gardens and walkways. We get rid of any and all remnants of unsightly debris.

If you're searching for professionals who can provide you with one-time lawn mowing, you can turn to us as well. We're not just a company that specializes in regular lawn care services. If you want to spruce up your lawn prior to throwing an outdoor party, we're more than ready to cater to your wishes. Be sure to ask us about our vacation mowing work, too. It doesn't matter if you're heading to a tropical island or to a bustling European metropolis. We can keep your lawn looking fantastic and healthy any time you're not around. If you opt for our vacation assistance, you can stay on top of your mowing service online.

Our Clients Love Us

Kelowna is a city in British Columbia, Canada, located in the Okanagan Valley on Okanagan Lake in the province’s southern interior. Provincial parks, pine forests, vineyards, orchards, and mountains engulf it. It lies 80 miles (129 kilometers) north of the United States (Washington) border, on the east shore of Okanagan Lake (there bridged), 284 miles (457 kilometers) east-northeast of Vancouver.  Its downtown includes a waterfront City Park as well as a lakeside cultural district. More than 20 local vineyards offer wine tours and tastings, It serves as the head office of the Regional District of Central Okanagan. The name Kelowna derives from the Okanagan word (kiʔláwnaʔ), referring to a male “grizzly bear”.

Kelowna is the 3rd largest metropolitan area in the province and the largest in the Interior. It is Canada’s 20th-largest metropolitan area. Kelowna’s metropolitan population is expected to be 224,000 in 2021, with a city population of 144,000. The city council has adopted a long-term plan intended to increase density in the downtown core, which resulted in more construction of taller condo buildings, including One Water Street – a 36-story condominium with commercial stores on the ground floor. This is among the tallest structure in Kelowna completed in 2021.  Additional high-rise developments have already broken ground or been approved since then, including a Leon Avenue 42-story tower which will be the tallest building in the city and among the tallest in B.C.

The city is now the focal point for one of Canada’s largest fruit-growing districts. Lumbering, fruit packing and canning, tree nurseries, winemaking, and machine-shop working are the economic mainstays. Since 1906, an international regatta has been held each summer, and tourism is becoming an increasingly important source of revenue. To the west, across Okanagan Lake, is the City of West Kelowna (also known as Westbank and Westside); to the north, Lake Country and Vernon; to the southwest, Peachland; and to the south, Summerland and Penticton.  According to the Köppen climate classification system, Kelowna has a humid continental climate or an inland oceanic climate because its coldest month has an average temperature of a little above 3.0 °C (26.  6 °F) and below 0 °C (32 °F), with dry, hot, sunny summers and cool, cloudy winters, and four seasons. The official climate station for Kelowna is situated at the Kelowna International Airport, which is situated at a higher elevation than the city core, resulting in slightly higher precipitation and cooler nighttime temperatures.  After neighboring Penticton, Kelowna has the second mildest winter of any non-coastal city in Canada. This is due to the moderating effects of Okanagan Lake, as well as the mountains that separate most of British Columbia from the prairies; however, Arctic air masses do occasionally penetrate the valley during winter, usually for brief periods.

The coldest documented temperature in the city was 36.1 °C (33.0 °F) on December 30, 1968. During the summer, clear, dry air allows nighttime temperatures to drop quickly; nevertheless, nights in Canada are still very warm. The city receives approximately 380 mm (15 in) of rainfall per year, with approximately one-fifth of the precipitation falling as snow, with the majority falling in December and January; however, June is the wettest month of the year.  And in some smaller communities such as Blue River and Golden get less wind, Kelowna has the highest proportion of “calm” wind observations of any major Canadian city (39 percent of the time).  Kelowna is divided into ten sectors, each of which contains several neighborhoods.

Central City is a commercial district that runs along Harvey Avenue from downtown to Highway 33. The Capri Centre Mall, the Landmark buildings, and the Orchard Park Shopping Centre are all major commercial developments.

CALL TODAY!Contact Our Lawn Care Powerhouses to Schedule an Appointment
Call Us778-821-3638
